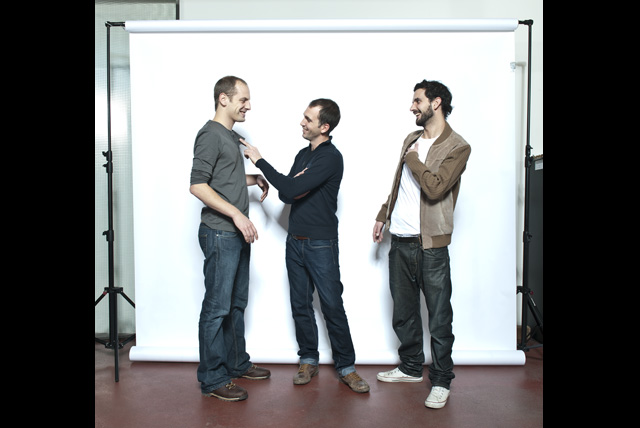 Lomotion Inc. is an independent film production company based in Berne, Switzerland. Founded in 2001 by Louis Mataré and David Fonjallaz. Today the company has five fulltime employees and is well established in the national market.

Lomotion produces films for cinema and television with a strong commitment to content and form, as well as ambitious commercial work.

Lomotion mainly works with young directors and screenwriters with an innovative style and with a passion for and comprehension of the medium involved.

We own a considerable production infrastructure including postproduction facilities, editing suites, cameras, sound and lighting equipment.