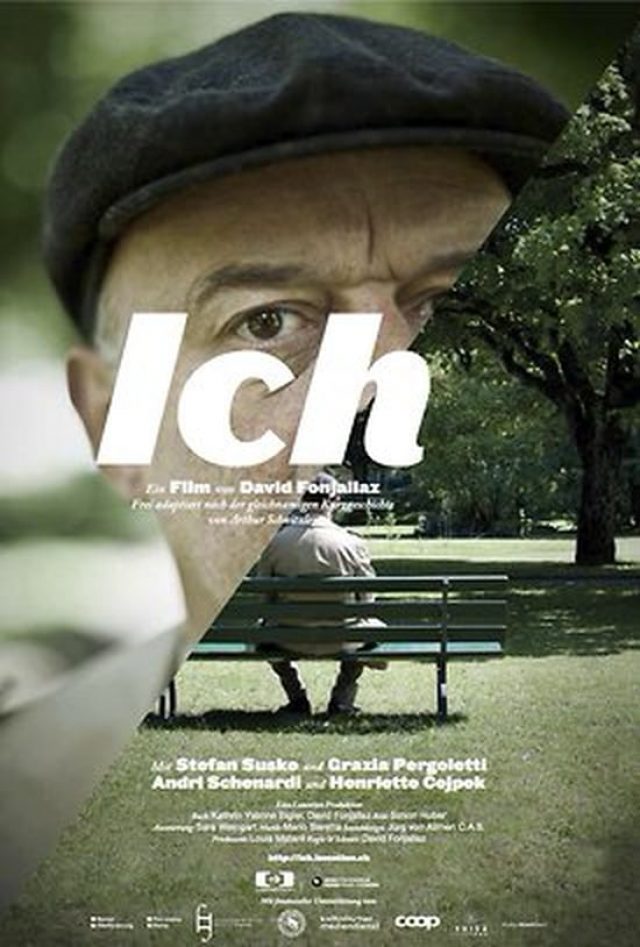 The man leads a simple, content life. Up until the day when he discovers a signpost at his local park which has the word ‘park’ written on it.

For the man this signpost marks the beginning of a growing alienation from his surroundings. Is it only through labeling and language that reality and its elements become real if something as known and familiar as a park needs to be labeled as a ‘park’?

A film about a man who creates fatal misunderstandings by desperately trying to avoid them.