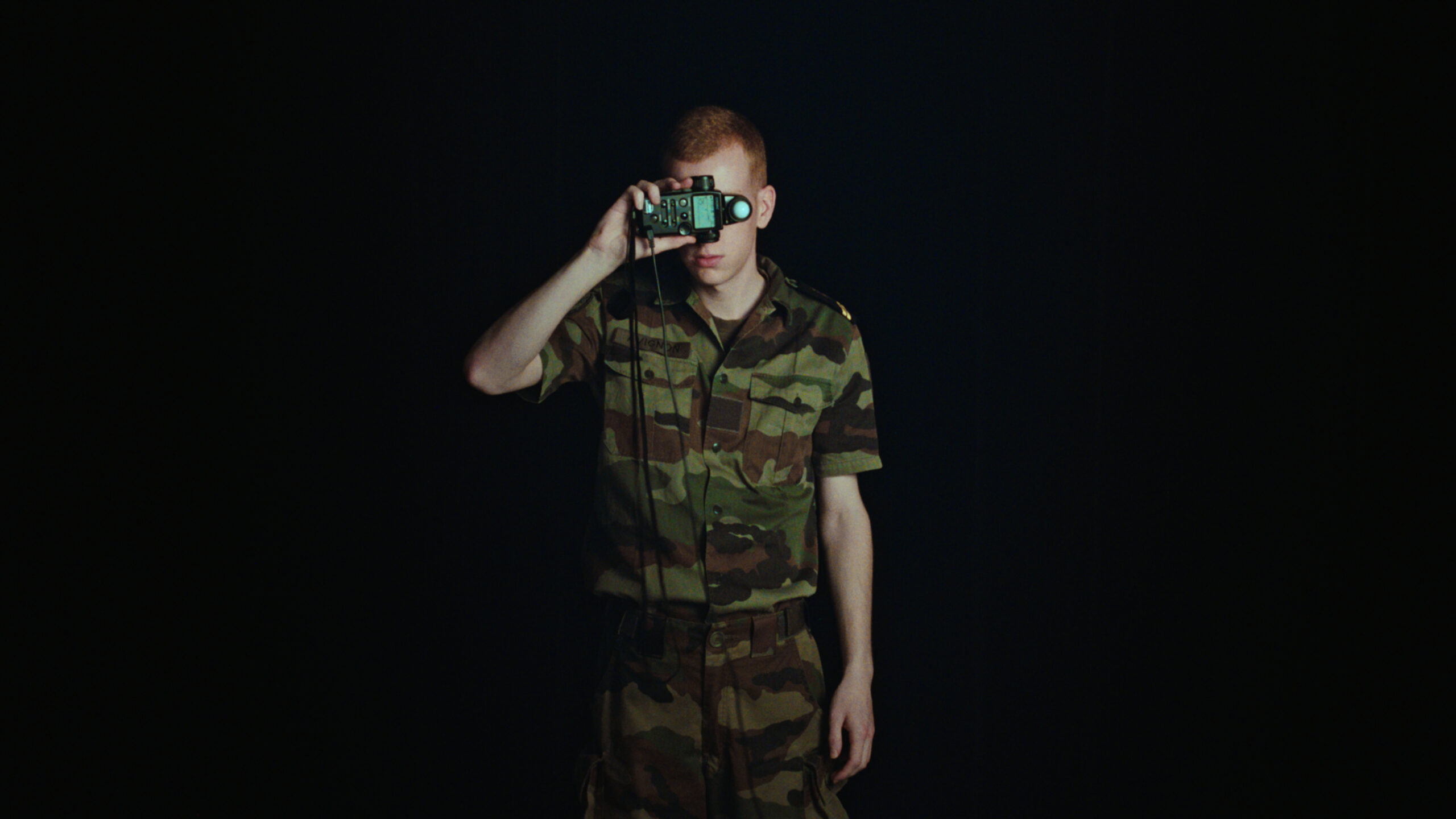 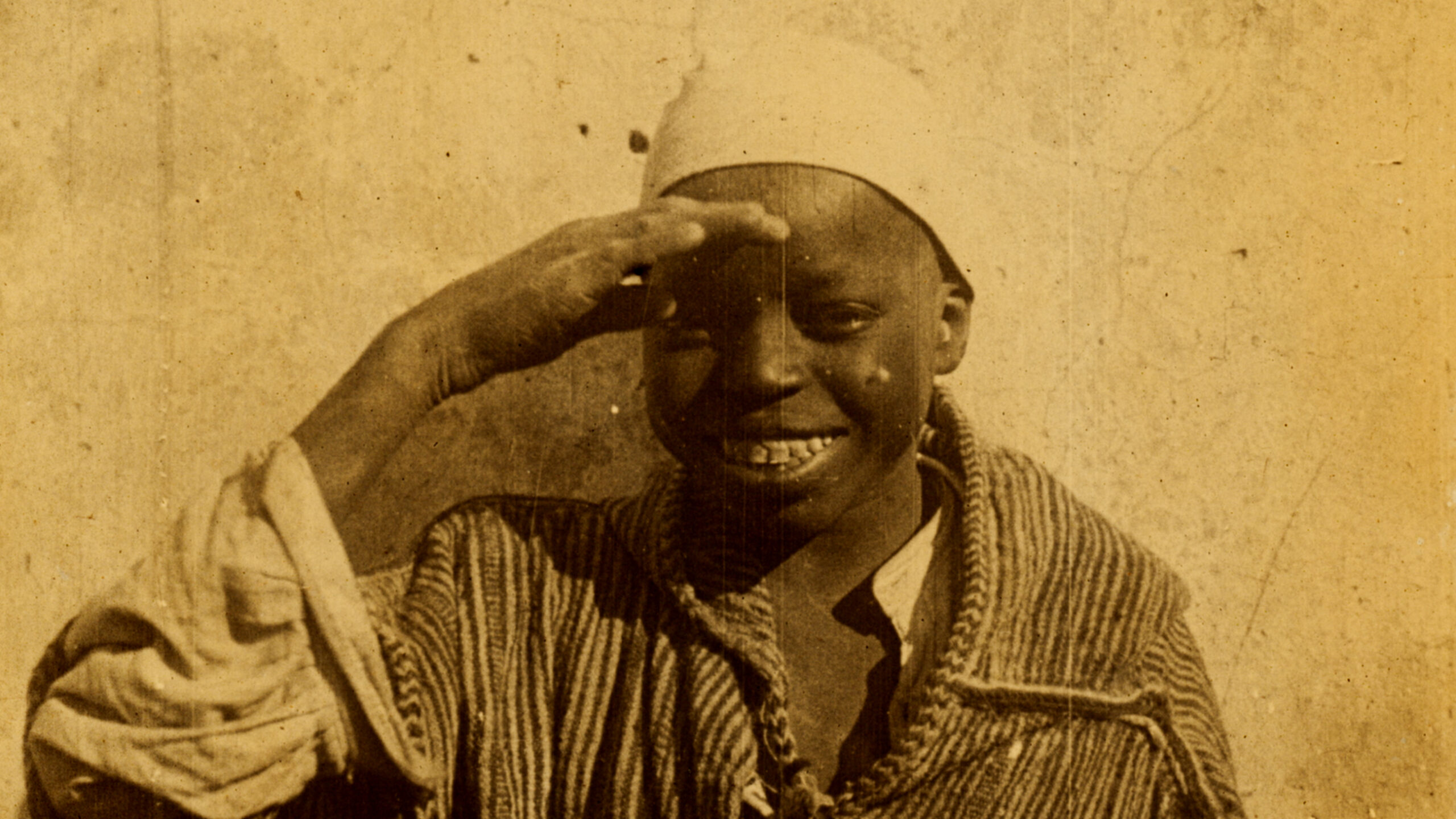 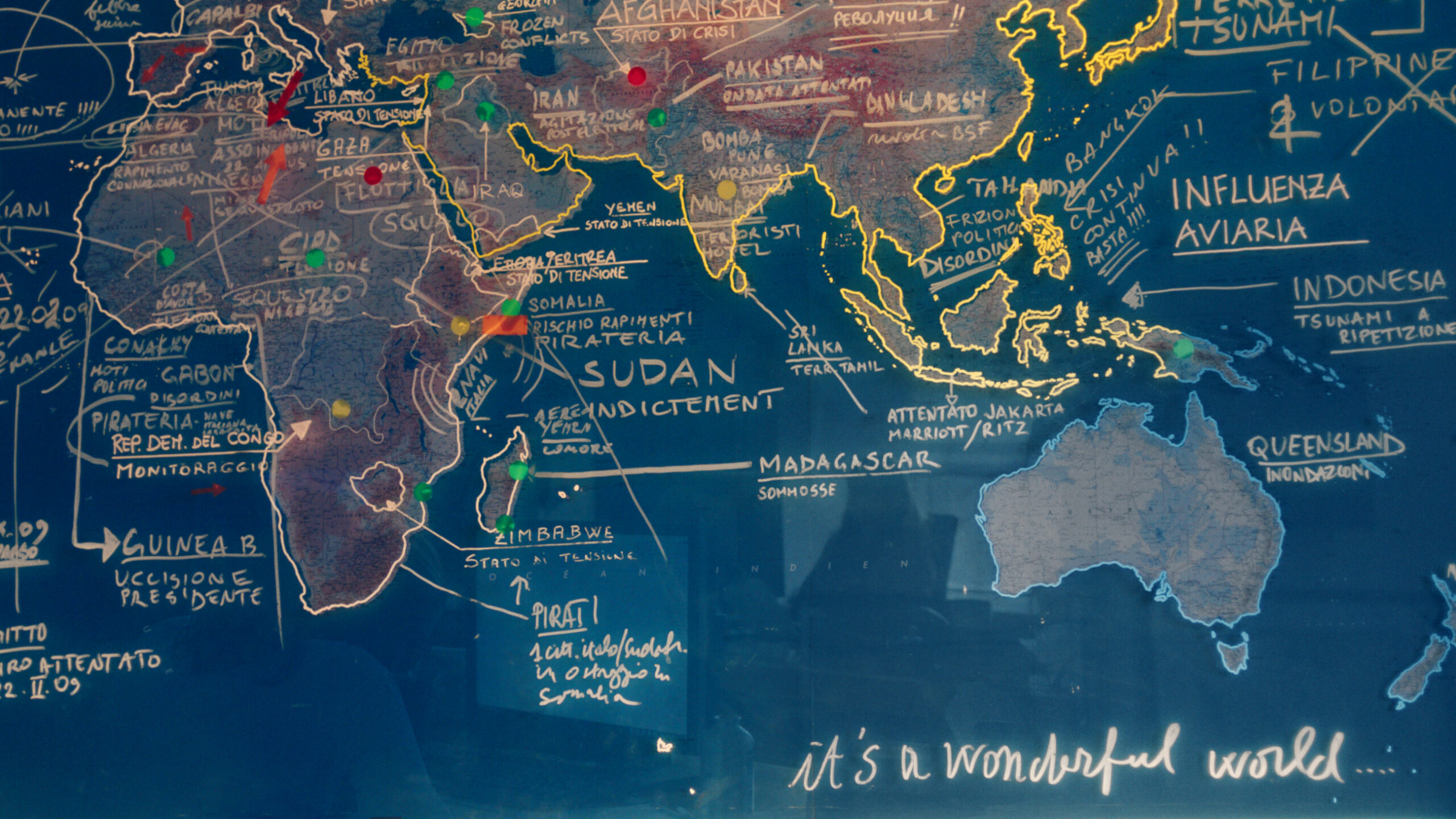 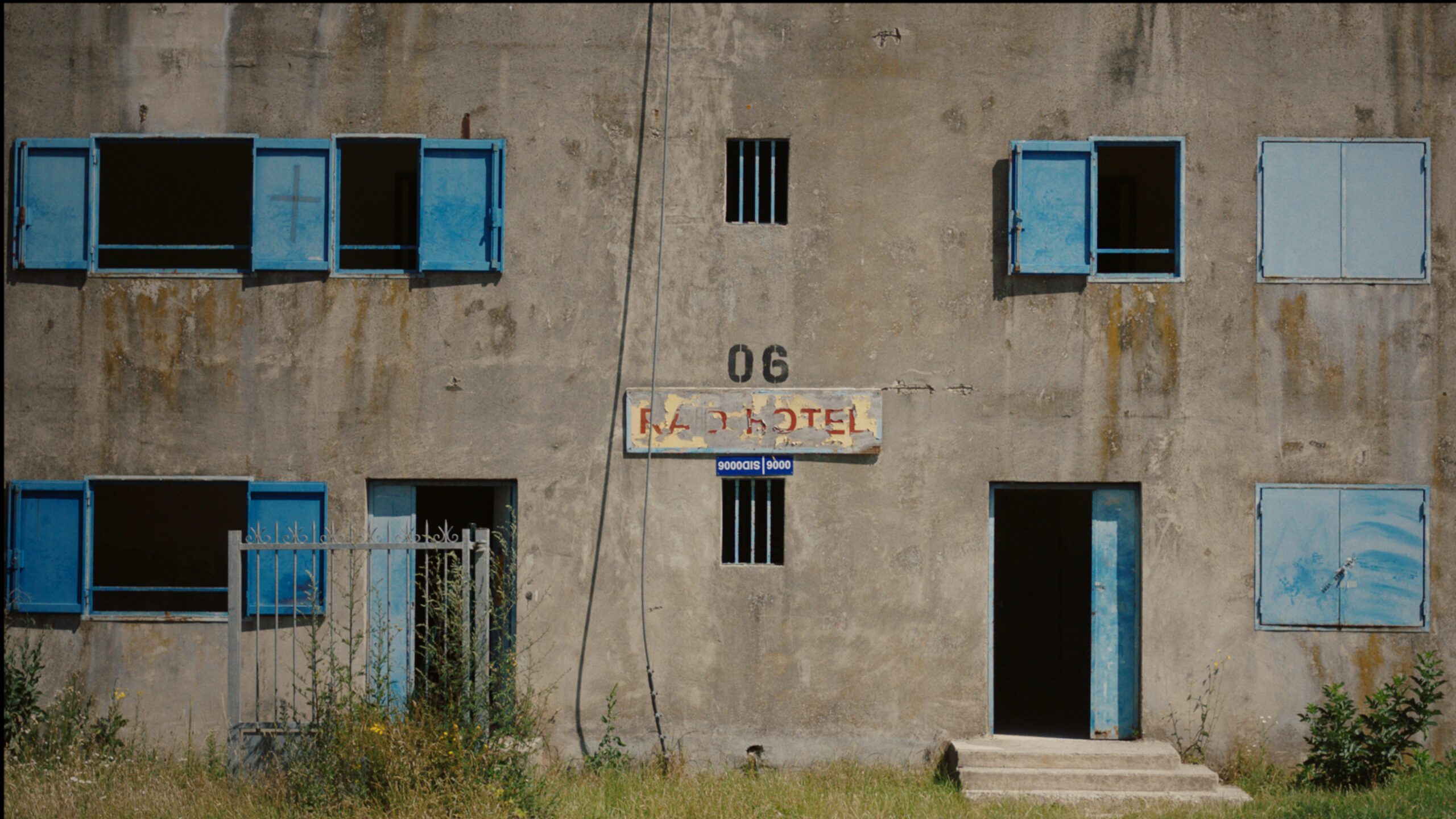 How to film war? «War and Peace» tells the story of the century-old relationship between cinema and war, from the time of their first encounter, way back in 1911 with the Italian invasion of Libya, up to the present day.

Divided into four chapters – remote past, recent past, present and future – the film follows the constant work of research and restoration of ancient war films at the Istituto Luce in Rome; the daily life of the Italian Ministry of Foreign Affairs’ Crisis Unit, with its monitors permanently lit up on the world; the training of young soldiers who learn how to produce war images at the Ecpad in France; the preservation of the precious archives of the International Red Cross kept at the Swiss National Film Archive.

Forging ahead from the images captured by the pioneers of cinema to today’s twitter feeds, the alliance between cinema and war appears to be a powerful one.

With the financial support of