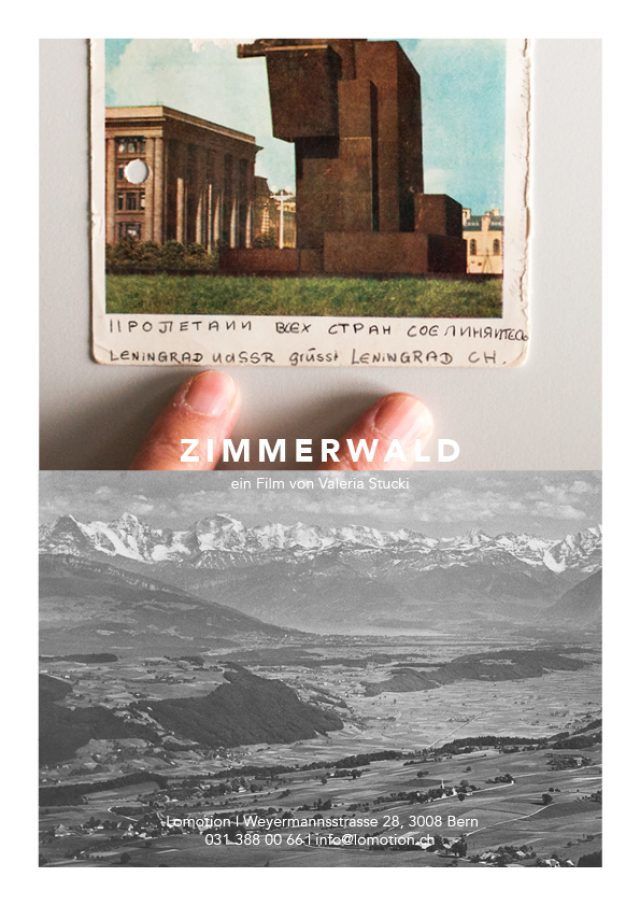 1915, a peace conference camouflaged as a bird watchers’ convention, brought Lenin, Trotsky and other European socialists to Zimmerwald, a Bernese village isolated from the war. Here Lenin first introduced his idea for a world revolution, at a conference often referred to as the founding mythos of the Soviet Union.

2019, I set off in search of traces of this legendary story – one completely forgotten in Switzerland – to create a portrait of the village today, through the ages and memory.