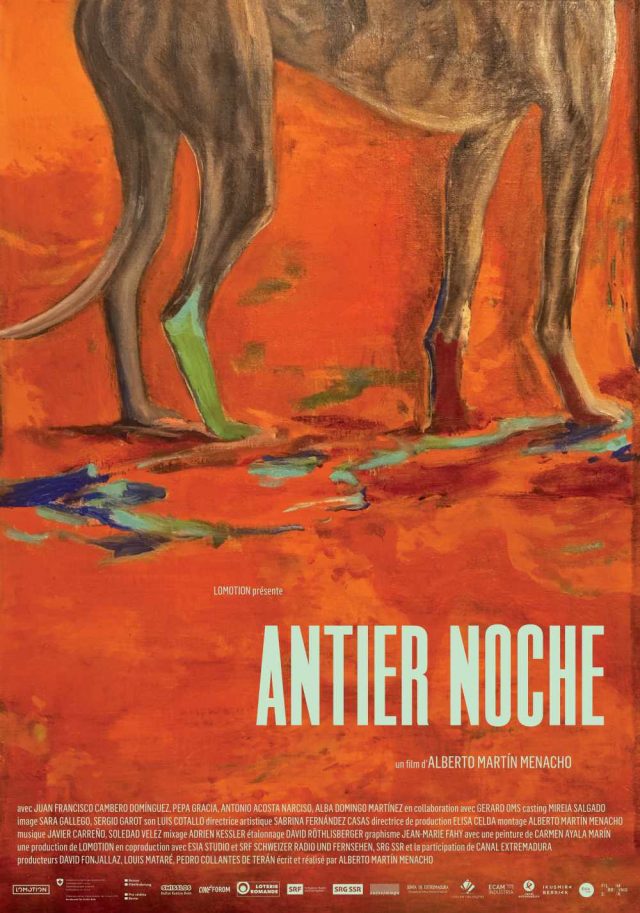 A portrait of four young people from southern Europe, who are united by deep roots, words and gestures, and who grow up questioning the immobility of their society. A choral film that deals with universal subjects at a local level, and proposes to establish questions that confront our world, the rural against the urban and the animal against the human. A research into the existing fracture between antiquity and modernity, in other words, between tradition and progress.